DAY TRIP FROM FES TO VOLUBILIS:

We start a Day trip from Fes in the morning at 9 a.m. to visit ancient Roman ruins of Volubilis.  It is an UNESCO World Heritage site.

The ruins remained substantially intact until they were devastated by an earthquake in the mid-18th century and subsequently looted by Moroccan rulers seeking stone for building Meknes. It was not until the latter part of the 19th century that the site was definitively identified as that of the ancient city of Volubilis.

During Roman times, Volubilis was a major producer of olive oil. The remains of buildings dedicated to olive pressing are still readily visible, as are the remains of the original presses and olive mills. One such building has been reconstructed with a full-size replica of a Roman olive press.

EXCURSION FOR 1 DAY FROM FES TO VOLUBILIS: 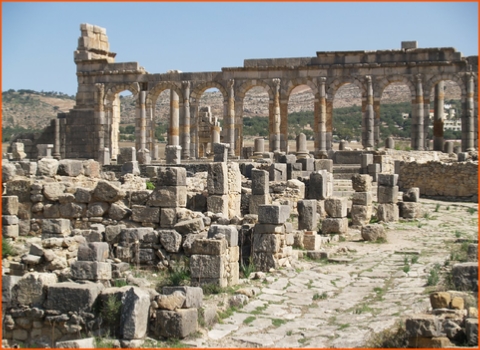 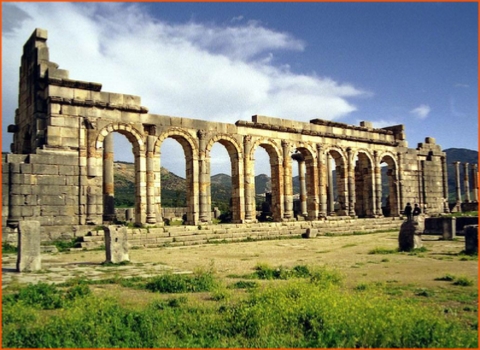 MAP FOR  EXCURSION FROM FES TO VOLUBILIS

All Tours from Casablanca 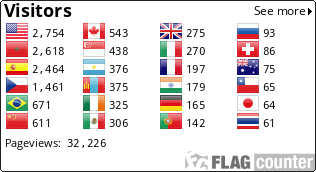